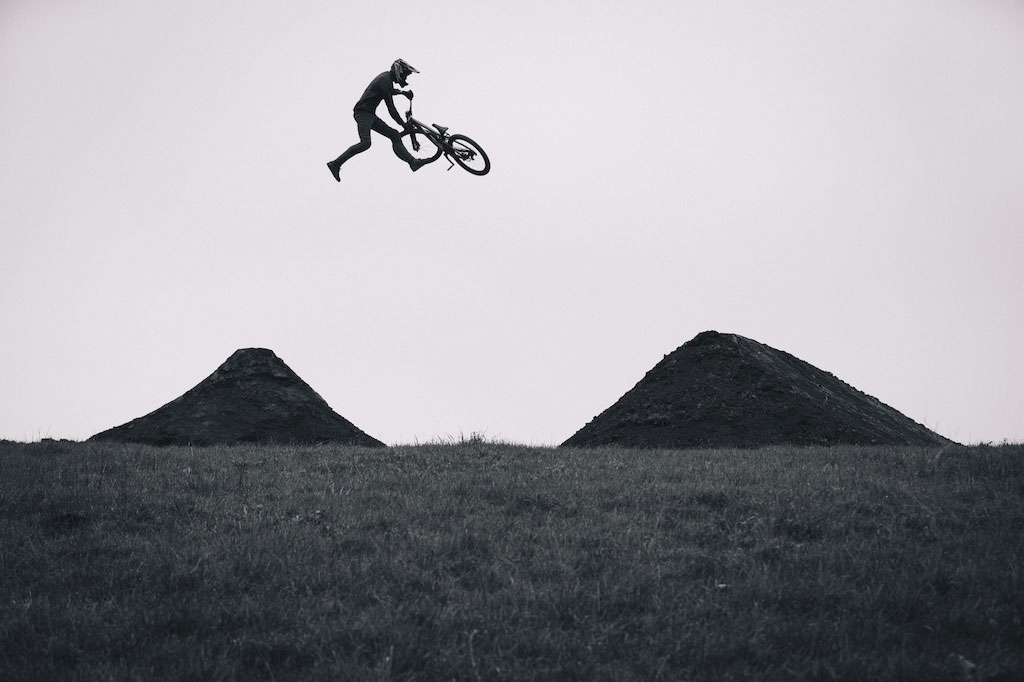 On Friday, November 6th at 12:01am PST (9:00am CET) Anthill Films, Teton Gravity Research, and Trek will broadcast an online premiere of their newest mountain bike film, unReal, to the world right here on Pinkbike. This will be a FREE premiere event, where the film will available to watch for a limited 24-hour time period.

Hop onto Pinkbike at 12:01am – 11:59pm PST on November 6th to check out the film in its entirety. If you like what you see (or if you can’t wait ’til then), you can support the filmmakers by downloading unReal on iTunes, Amazon, Vimeo on Demand, GooglePlay, and more. You can also purchase the DVD+BluRay Combo Pack here.

unReal is for those of us who escape. A film that celebrates breaking free from the confines of reality and venturing into a boundless world. This place isn’t remote or hard to find, and yet many never see it. Here, glacial walls transform into mountain bike trails, rain and snow aren’t the only elements to fall from the sky and thousand pound mammals become riding partners. Breathtaking visuals conjure feelings of awe and pure joy; feelings that only those of us who venture outside can truly understand. This film is dedicated to you — the dreamers, the rule-breakers, the ones who never grow up, the ones who know the secret — the ones who know the way into the unReal world.

This is the place where gasoline and creativity are mixed, the first blog about the world of Design specialized in Motorsport.

News, projects and articles about the know-how to enhance vehicles, athletes, teams, products and services dedicated to the Motorsport industry.