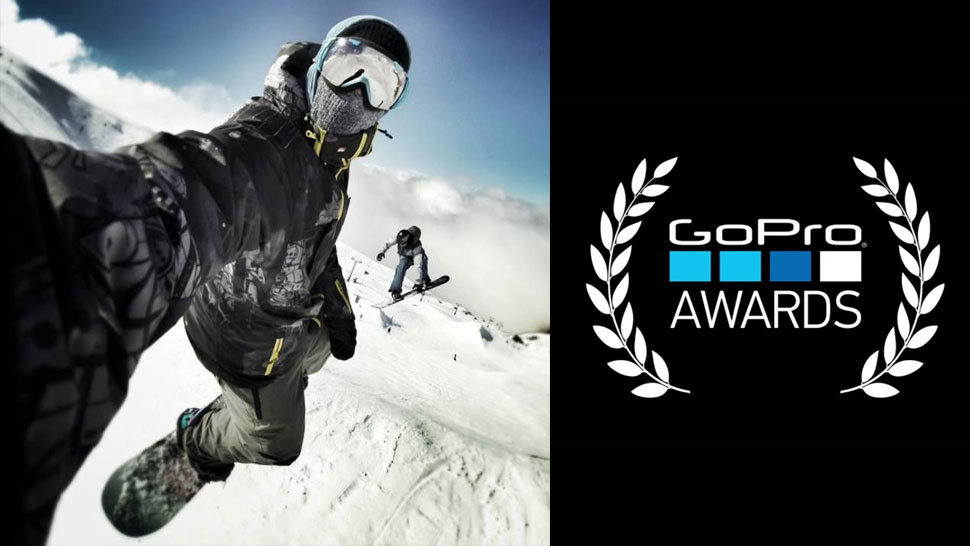 GoPro wants to be a Media Company; What are the GoPro Awards?

‘GOPRO AWARDS’ TO GIVE $5M IN PRIZE MONEY FOR BEST CONTENT

WHAT DOES THIS MEAN FOR GOPRO’S MEDIA STRATEGY GOING FORWARD?

GoPro’s birthplace began capturing the action-sports community, creating user-generated content from the athletes in our space. Since the initial public offering in July of last year, the 13-year old company has continued to grow their product offering and arguably becoming the industry standard for POV footage.

Now, the tech company is taking their product offering to a holistic level, growing their content creation consumer base. GoPro Awards is the first real push at creating a photo and video database, similar to YouTube, asking the GoPro community to upload, share, and inspire with homegrown content created from a GoPro camera. The company will award up to $5 million annually in prize money for the best photos and videos.

“We think a critical component of our entertainment strategy is curating the best [user-generated content]. And if we can help source that content and drive revenue — advertising and licensing revenue from it — we do build up our media business and are able to share more of that revenue back with users,” said Zander Lurie, GoPro’s senior VP of media and entertainment, in an interview with AdAge. Lurie alluded the $5 million purse is only the company’s initial investment to growing their media and entertainment hub of the business.

The award program will salute content creators in a variety of different categories including Adventure, Motorsports, Music, Travel, and Science How-To.

Each week, the company plans to award winners in three random categories, with no restrictions on such category. The “Best Photo” winner will pocket $500 per win, per week. Video content will be compensated more than photo content. “GoPro is offering up more money for video content, which it is splitting into two categories so that normal people may not feel like they’re at a disadvantage against professionals,” according to the AdAge in an interview with Lurie. “GoPro will give $1,000 for raw, unedited clips and $5,000 for videos that have been edited.”

The model somewhat mirrors what YouTube does with their subscribers, providing revenue in some capacity with the creator of the content. The GoPro Awards seems to be a win-win for both the brand and its consumer – creating a network of endless, fresh content where both the content creator and GoPro monetarily benefits.

In the future, GoPro may share licensing revenue and rights with these content creators. Like any social network, GoPro would withhold the right to license submitted photos and video to their partners and other companies, agencies, etc. However, unlike your normal social network, GoPro would share that licensing money they make with the creator of the content. The content creators would also maintain ownership over their content. Theoretically, normal people would be able to create advertising content for GoPro and get paid for it. This concept is still in the works according to Lurie but hopes to be a potential goal in the future.

As of now, GoPro will not be giving content creators contributing to the GoPro Awards a cut of licensing revenue. Content creators will, however, have the choice to allow GoPro to use or not use their content in the brand’s paid advertising efforts.

Check out the full interview at AdAge.com.

For more information on the GoPro Awards, visit gopro.com/awards.

This is the place where gasoline and creativity are mixed, the first blog about the world of Design specialized in Motorsport.

News, projects and articles about the know-how to enhance vehicles, athletes, teams, products and services dedicated to the Motorsport industry.